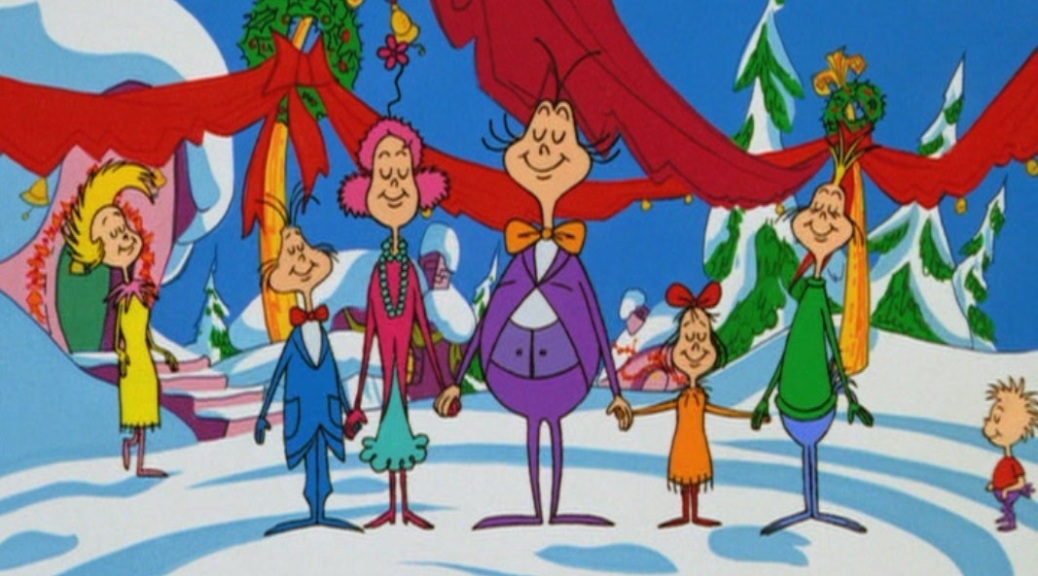 As is told in the ancient Roman text How The Grinch Stole Christmas!, every Christmas, the Whos down in Whoville stand hand-in-hand and sing carols. Nothing can stop their impenetrable Christmas spirit. Even when The Grinch steals Christmas, they still stand out in Whoville Square without any presents at all, singing as loud as they can.

You might’ve missed that part when you were four years old. And even more surprising is that it’s not The Grinch who is threatening them. It’s far crazier than that …

[Read the full article on Cracked.]