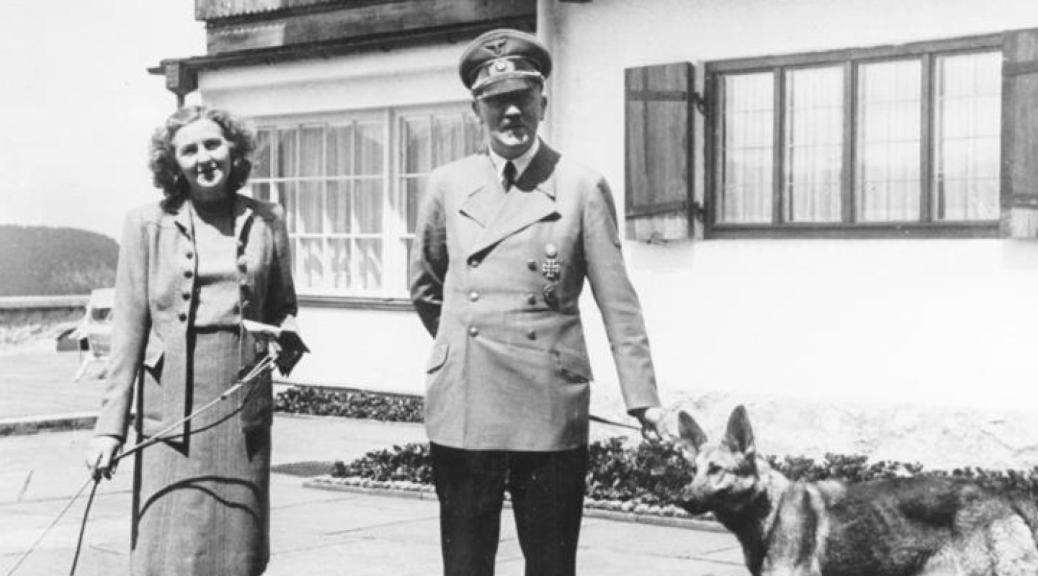 On April 30, 1945, hidden in an underground bunker and waiting for the armies of the Soviet Union to fall upon them, Adolf Hitler took his own life—and, alongside of him, that of his new wife, Eva Braun.

Eva Braun usually gets nothing more than a passing mention treating her as little more than a mistress who happened to present at Hitler’s death. She has even been famously written off as a “great disappointment to historians“—as someone with no real importance to the history of the world.

Regardless of her impact on politics, however, her story is fascinating. She was a woman who was truly and completely in love with the fascist leader of Nazi Germany and who suffered for that love over and over again. The story of Eva Braun and Adolf Hitler is a love story every bit as heartbreaking as a Shakespearean tragedy. It just happens to be one that involves the most evil man who ever lived.