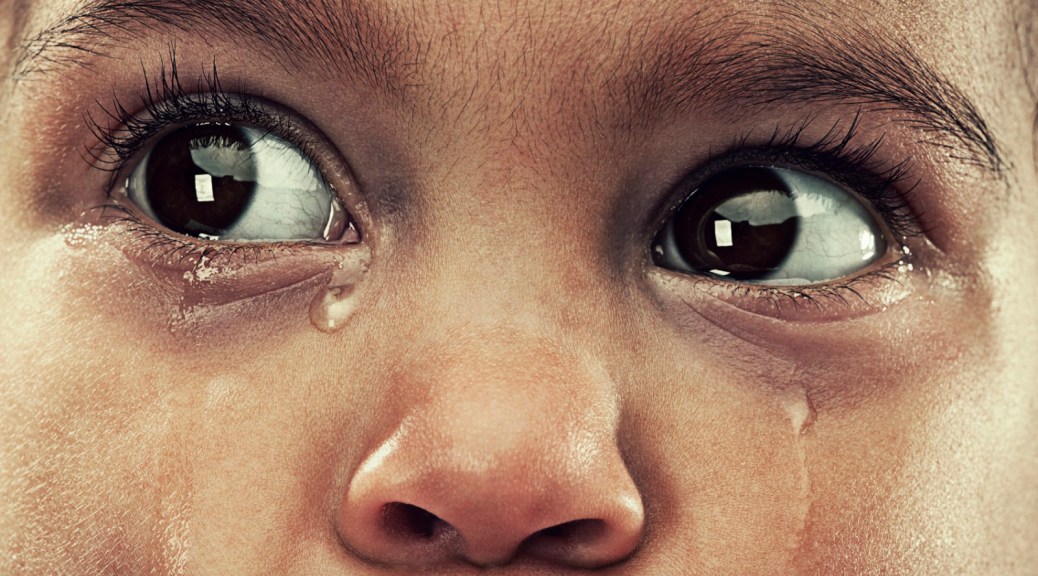 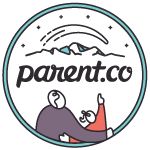 Before we tried emotion coaching, my son used his feelings as a weapon. Every moment was an emotional breakdown. If he was a little bit hungry, he would erupt into tears. If he was tired, he would throw himself onto the ground. It was like living with a Shakespearean actor who never quite caught the concept of overselling it.

Everyone in the family had a theory on what we needed to do. “Just ignore him,” was the grandparents’ suggestion. “He’s just trying to get out of things. If you ignore him, he’ll stop.”

“It’s biological,” was my wife’s view. “My brother did the same thing when he was child. There’s nothing we can do about it.”

“He needs to learn that big boys don’t cry,” was mine. “Let’s just let him bottle things up. He’s not going to have aneurysm just because he didn’t let having a brown spot on his banana reduce him to tears.”

We tried everything, and everything just made it worse. The more we ignored him and the more we encouraged him to be tough, the more he cried and the worse the problem became. By trying to shut down his emotions, we weren’t letting him learn how to deal with them – and so they just become more and more explosive.

Then we tried something different. Desperate for a solution, we scoured the web for answers. We learned about emotion coaching and tried it for ourselves – and it really worked.

Emotion coaching is a way to encourage children to acknowledge their emotions and deal with them. Instead of teaching kids to hide them or to explode them everywhere, the kids learn to understand the root of their emotions and deal with them in a constructive way – and it really works. In fact, one study had 244 families try it out, and almost every one ended up with less emotional outbursts.

Here’s how it works:

[Read the full article at Parent.co]

One thought on “How to Help Your Children Handle Their Emotions”