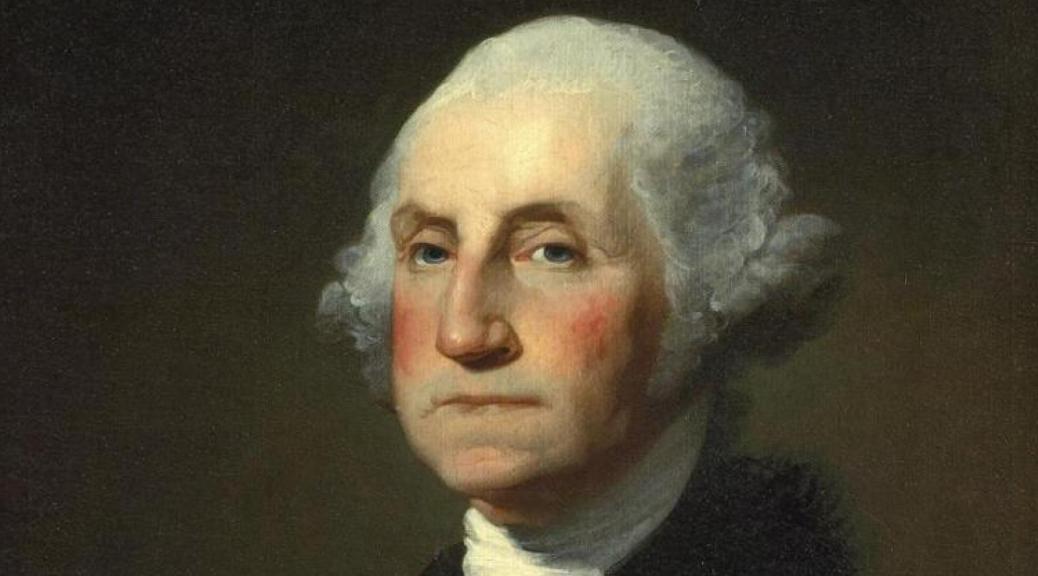 Americans tend to treat George Washington like a god. That might seem like a strong word, but his first biographer called him “a hero and a demigod,” the Capitol Building has a mural of Washington ascending to Heaven, and a statue in the Capitol Rotunda literally depicts him as the Greek god Zeus.

Washington, though, was a mortal man, and he had faults and weaknesses just like everyone else. The stories we hear about him are full of hero worship and legend. There are, however, a few little details usually get cut out.