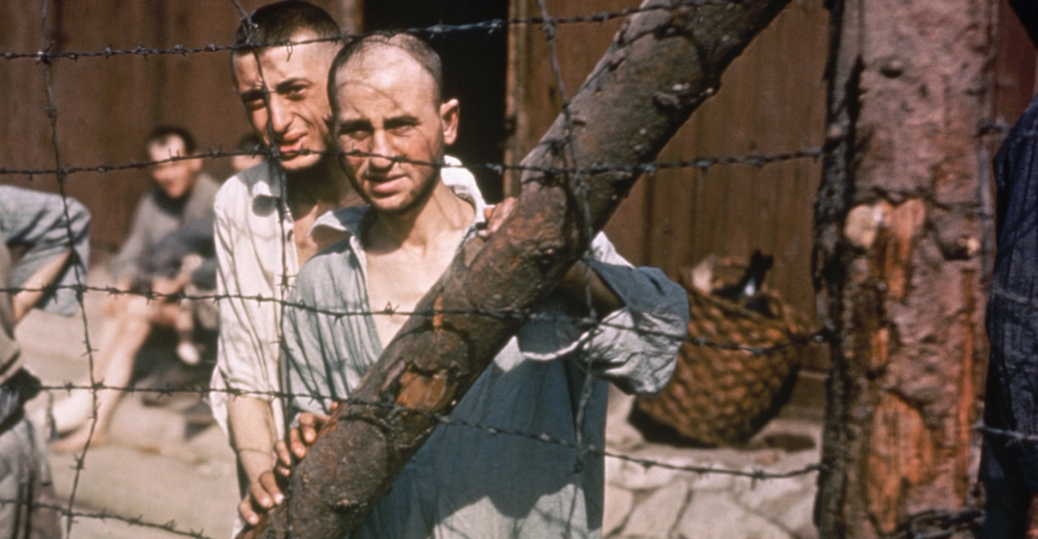 It’s terrifying to think that there are still people out there in the world who refuse to believe that the Holocaust was real. In the face of so much evidence, it takes an incredible combination of hatred and will to convince yourself that the deaths of at least six million people were faked.

Despite what a small fringe believes, though, the Holocaust really happened—and we can prove it. Even discounting the stories of the million Jewish survivors who witnessed it firsthand, there is a wealth of physical evidence that the Holocaust happened just the way history records—and that the details were not exaggerated.