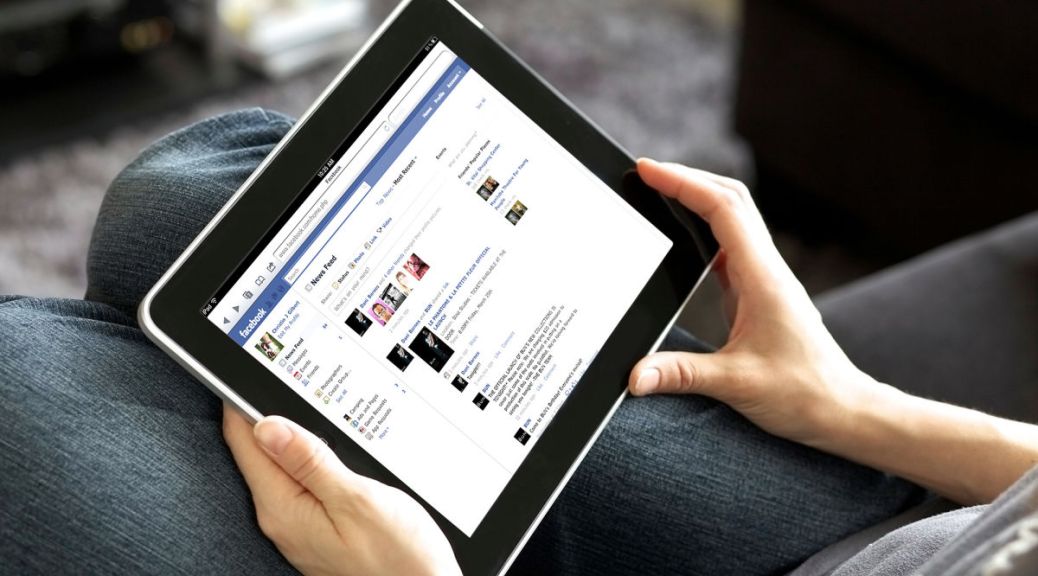 Democracy doesn’t work if we don’t know what’s going on. That’s one of the most basic ideas behind the system, that the people need to be informed if they are to vote wisely. It’s why freedom of the press is an inalienable right in every democratic country.

Just having freedom of the press, though, doesn’t always mean we have access to the truth. There are more threats to accurate journalism than just the influence of the government. There are a lot of factors affecting the news that gets reported and the way it’s told, and some of them might be dangerously distorting the way we see the world.