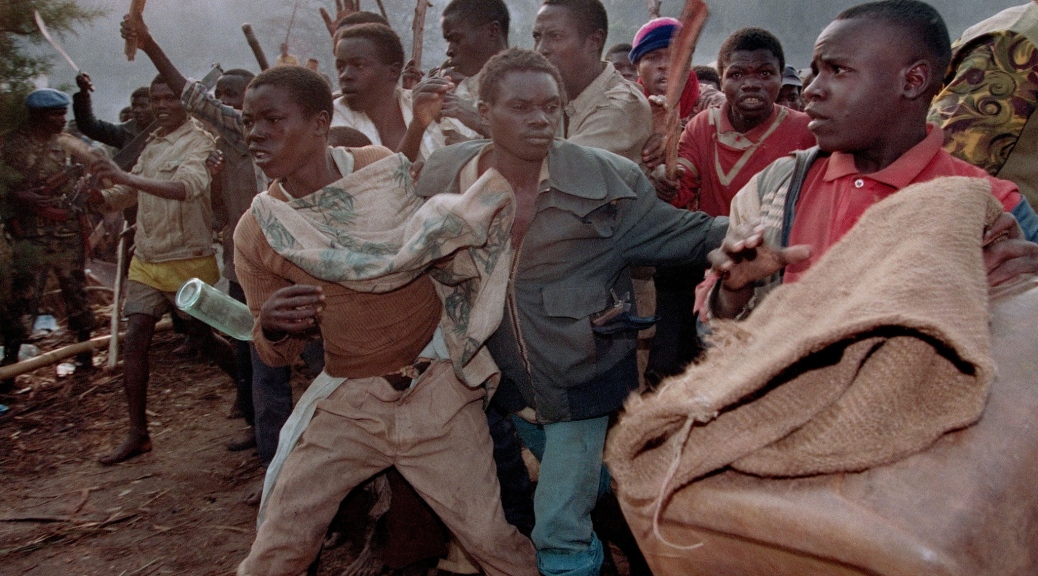 Over the course of 100 days in 1994, Hutu extremists brutally massacred 800,000 Tutsi Rwandans. It was one of the worst genocides in human history, and while it happened, UN Peacekeepers impotently watched it happen, under direct orders not to interfere.

The whole world watched as we failed to stop a genocide—but that was only the tip of the iceberg. The dark, hidden secret of the Rwandan genocide, though, is that the nations of the UN did not just fail to take action. By selling weapons, and deliberately blocking international assistance, nations around the world helped Hutu extremists commit genocide.

Some did it for money, and some did it for politics—but they did it. People around the world actively helped make sure a genocide happened.