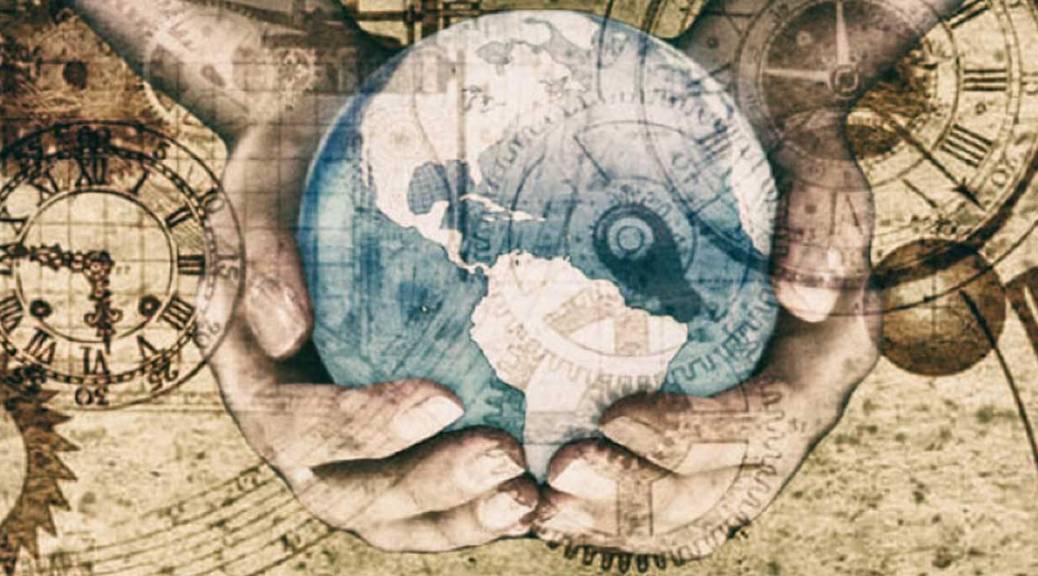 The first arctic explorer isn’t who you think. More than 2,300 years ago, Pytheas of Massalia traveled to the Arctic Circle and back – and, when he came home, nobody believed him.

In a time when most people believed that the sun was dragged across the sky by a god, Pytheas made it to a place where the sun doesn’t rise all winter long. He found a place covered in permafrost, a frozen ocean, and drifting icebergs, and he had to come home and try to explain what he’d seen.

He made discoveries so incredible that they were literally unbelievable – and it took more than a thousand years before we found out he was telling the truth.