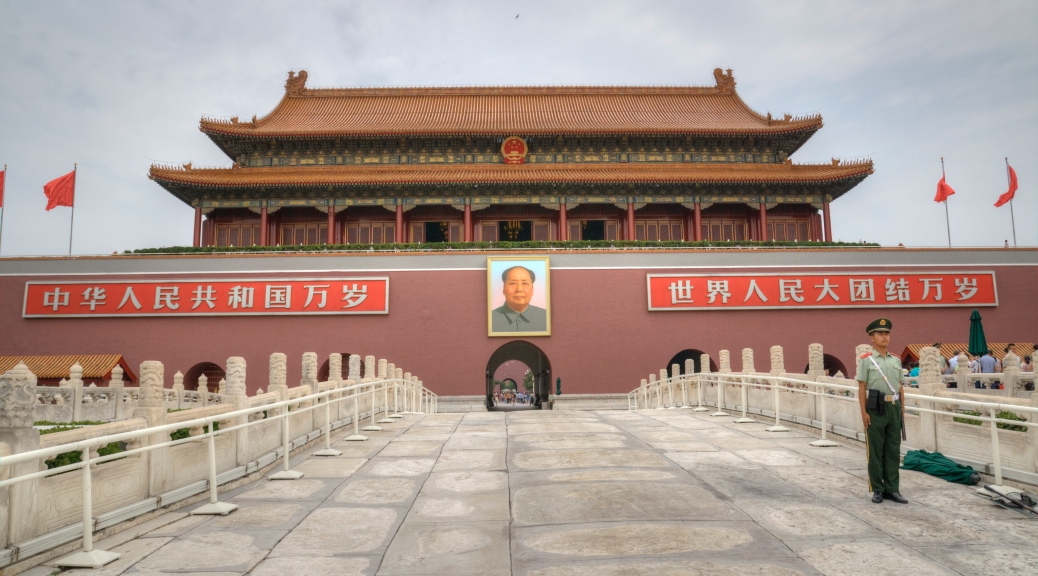 The Tiananmen Square massacre was more than just a photograph. Today, it’s immortalized in the image of a lone man standing against a line of tanks. But “Tank Man” was just one small moment in a fight for freedom that played out over 50 long days and across nearly every part of the country.

The battle started on April 15, 1989, when the death of Hu Yaobang, a party leader with democratic leanings, sparked protests across the country. Students came out with seven demands calling for greater freedoms and an end to government corruption.

It started as a peaceful protest. But it soon turned violent and, in time, into a massacre that will be etched into history forever.