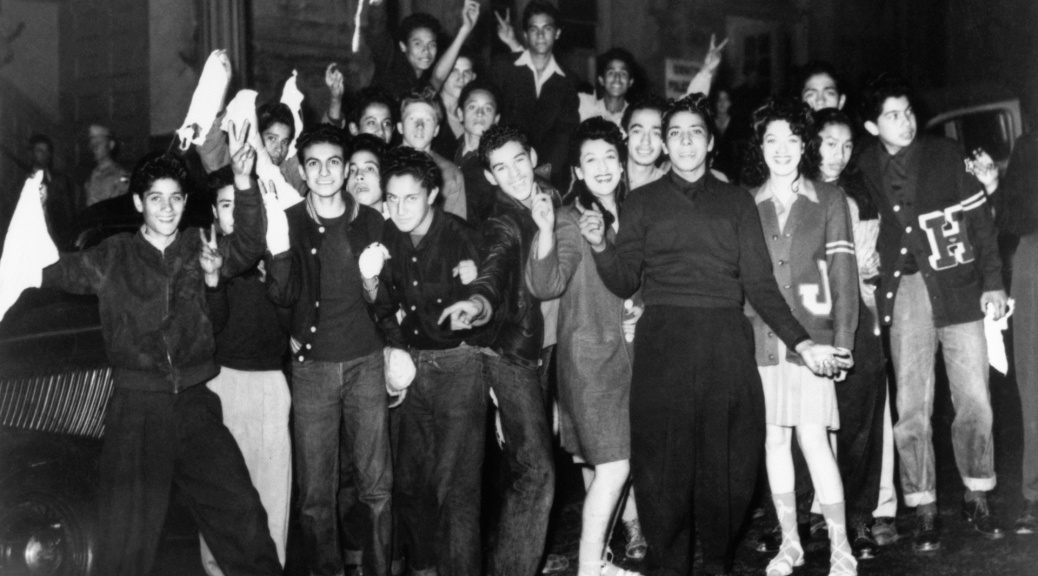 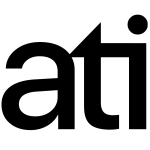 Sometimes, fashion is something you have to fight for.

In the summer of 1943, Los Angeles erupted in a series of brawls and beatings known today as the Zoot Suit Riots. The fighting broke out between two different sides of America. On one end were white American servicemen and on the other were Mexican-, African-, and Filipino-American youths who were given to wearing the oversized zoot suits that were so fashionable at the time.