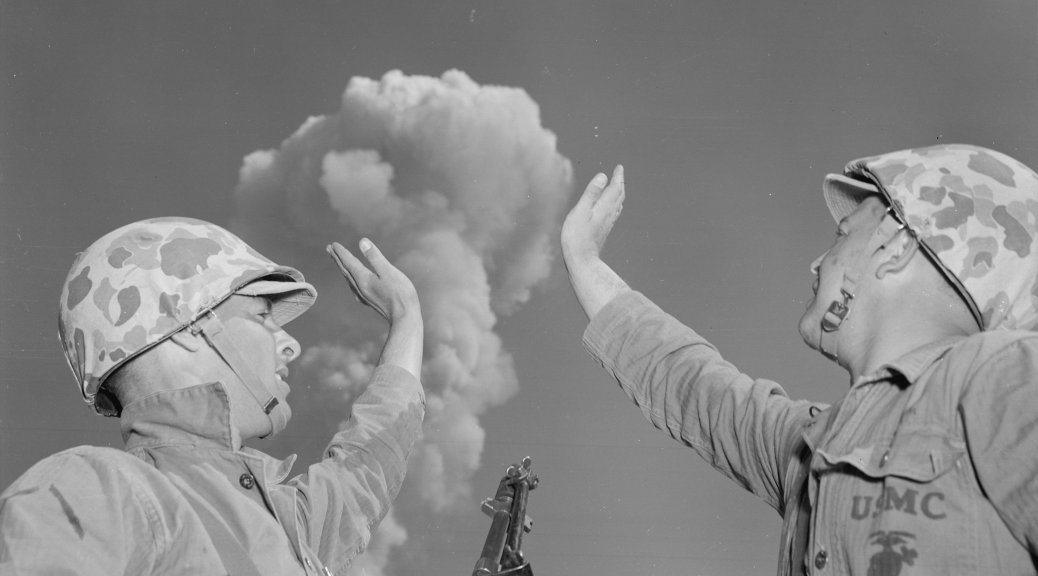 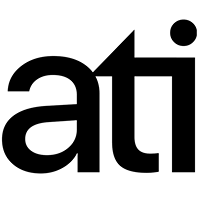 The United States has been hit by more nuclear weapons than any other nation in the world. It’s a fact we try our best not to acknowledge – but thanks to nuclear testing, we’ve attacked ourselves more than anyone else.

The numbers are staggering. Over the course of less than 50 years, the United States of America conducted at least 1,054 nuclear weapons tests. The US Army alone detonated at least 1,149 atomic devices, nearly every one of them on American soil, and 9 out of 10 of them specifically in the deserts of Nevada.