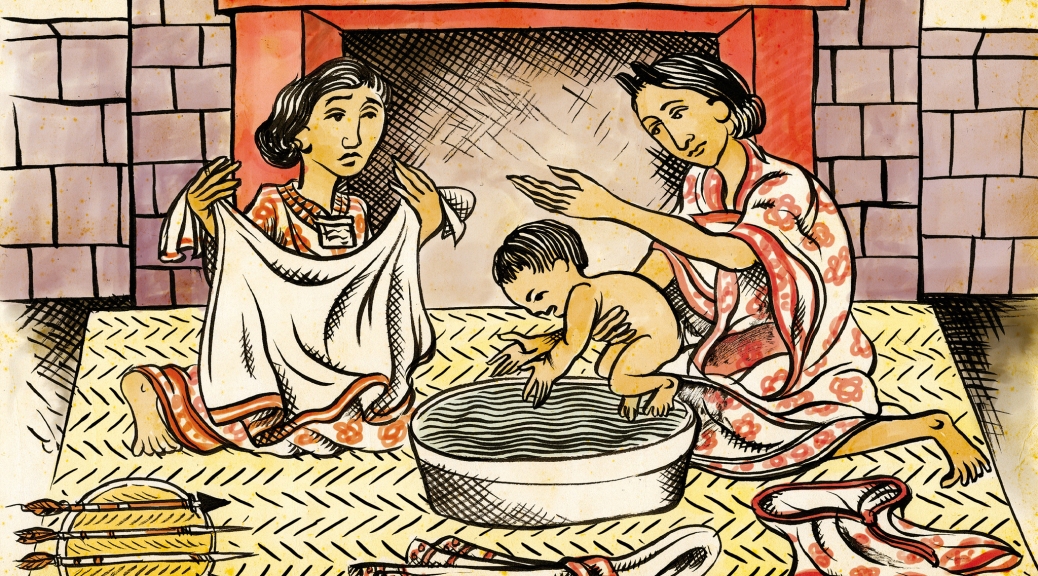 Parents just don’t raise kids like they used to. Back in the good ol’ days, people raised their kids to be tough and didn’t balk if that meant being strict with them. If a kid had to be held over a fire, forced to carry logs until he collapsed, or sent to starve in a temple, nobody looked twice.

Of course, in those days, we had real leaders—like the king of kings, Moctezuma II, who struck fear in the hearts of his enemies for the glory of Huitzilopochtli, bird-god of war and human sacrifice.

We’ll probably never get back to North America’s real traditional values. But here’s a glimpse into what life was like when men were men, women were women, and flayed gods demanded blood.