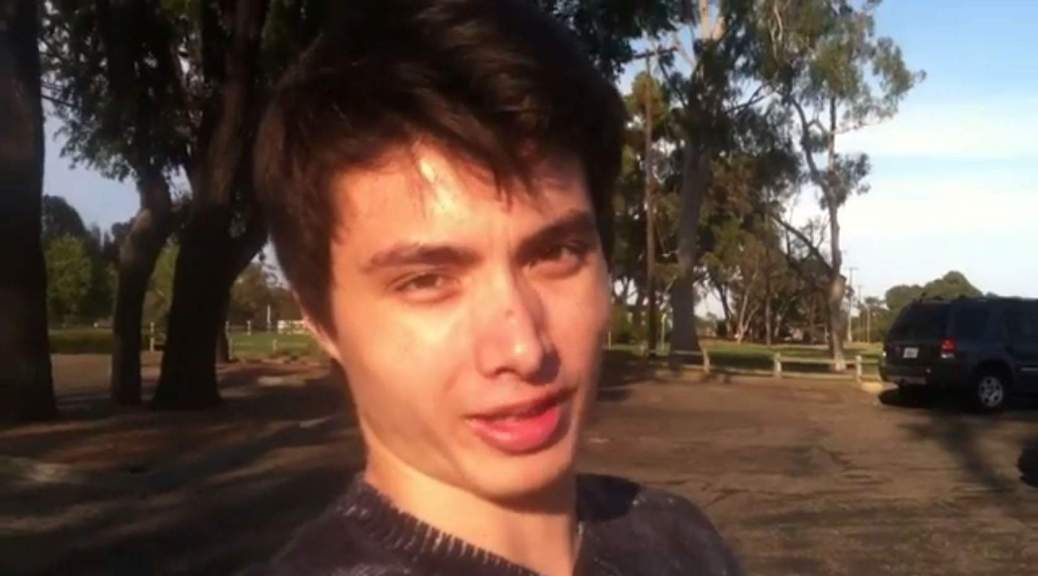 Before plowing his van into a crowd of people in Toronto and bringing ten innocent lives to a horrific end on April 23, 2018, Alek Minassian left a strange message for the world: “The Incel Rebellion has already begun!”

They call themselves Incels, short for “involuntarily celibate,” but they aren’t as harmless as they sound. The things they talk about in their online communities are incredibly disturbing. These places are breeding grounds for mass murderers—and there’s every reason to believe that they are going to hurt people again.