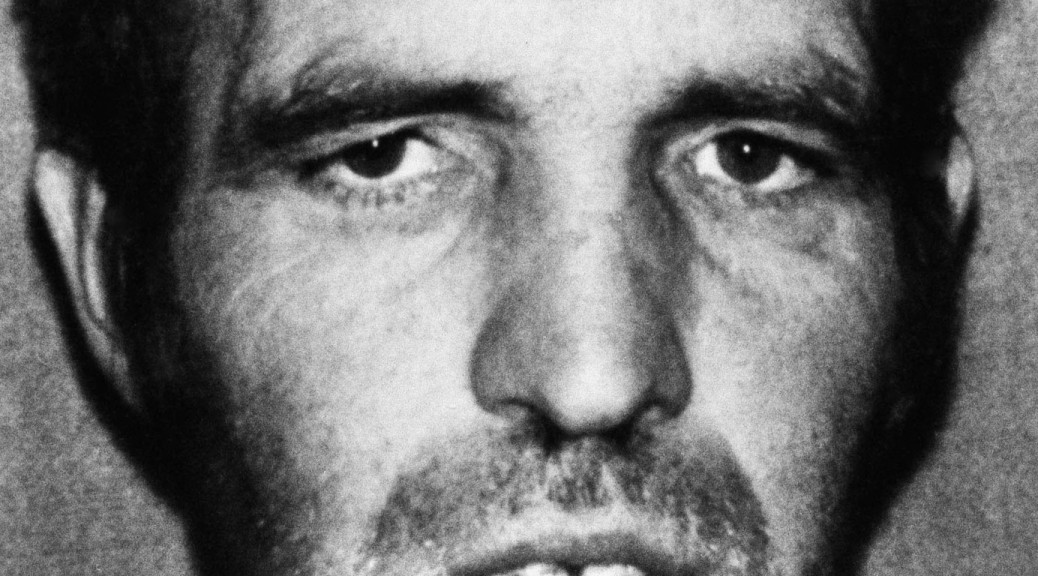 Henry Lucas and Ottis Toole are either the worst serial killers in American history or the worst liars. They were a pair of star-crossed lovers who traveled across America murdering, raping, burning, and even cannibalizing everyone who crossed their paths. And if Henry Lucas is be believed, they killed thousands.

It’s one crime’s strangest and most unnerving stories. The truth is as murky as it comes but the things we know for sure are twisted enough to turn anyone’s stomach.