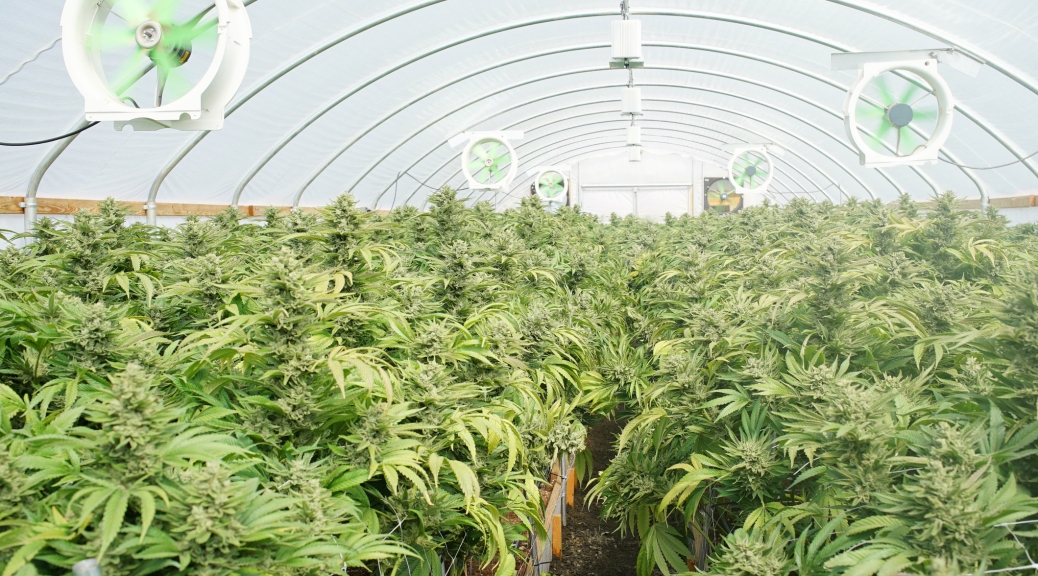 We’re seeing an experiment in action. Over the past few years, more and more countries and states have been legalizing marijuana, and we’re finally getting to see what effect it really has.

There have been all kinds of predictions. The naysayers have been sure that legalizing pot will all but bring the world to its doom, with drug abuse and crime running rampant. And on the other side, pot advocates have all but suggested that it’ll usher in a new era of peace and prosperity, where mankind finally settles its differences over a toke.

Enough time has passed now, though, that we can pretty definitively say what really happened—and it’s not all what you might expect.