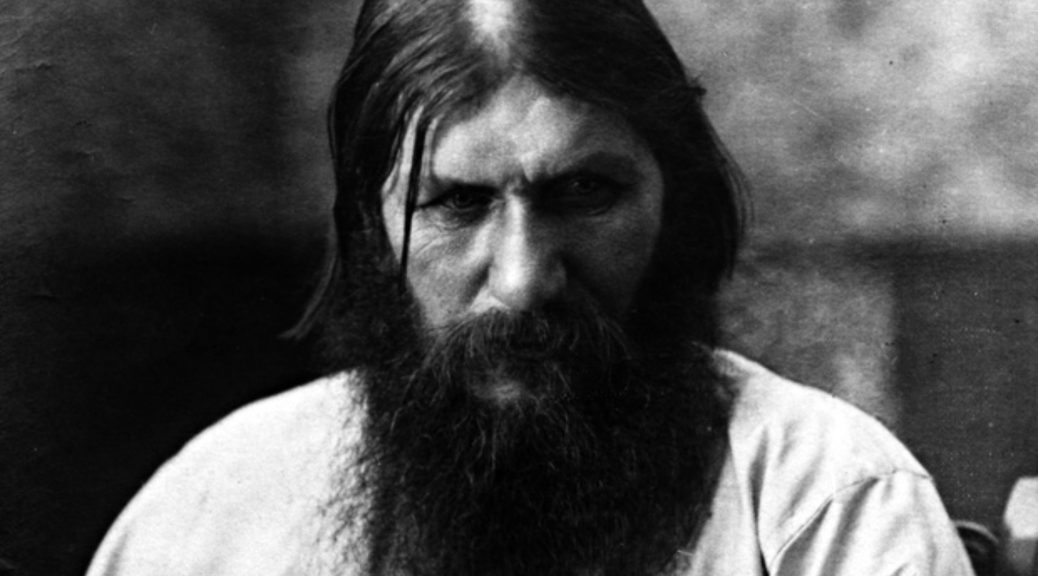 On January 1, 1917, the body of Grigori Rasputin, the advisor to the rulers of Tsarist Russia, was found trapped under the frozen surface of the Neva River. He’d been shot three times and horribly mutilated; his killers, it seemed, had even gouged out his right eye.

Everyone was a suspect. Rasputin was seen as a sorcerer and a corrupting influence on the tsar. He was hated by the Tsarists and the Bolsheviks alike. Even outside Russia, he’d made powerful enemies. Prince Felix Yusupov took the credit for Rasputin’s death, claiming that he and four co-conspirators had killed him together. And to this day, Yusupov’s story is the one that usually appears in the history books.

But Yusupov’s confession didn’t fit a single one of the facts. Every single detail in his story contradicted the autopsy and the evidence—and to this day, no one really knows for sure how Grigori Rasputin met his grisly end.