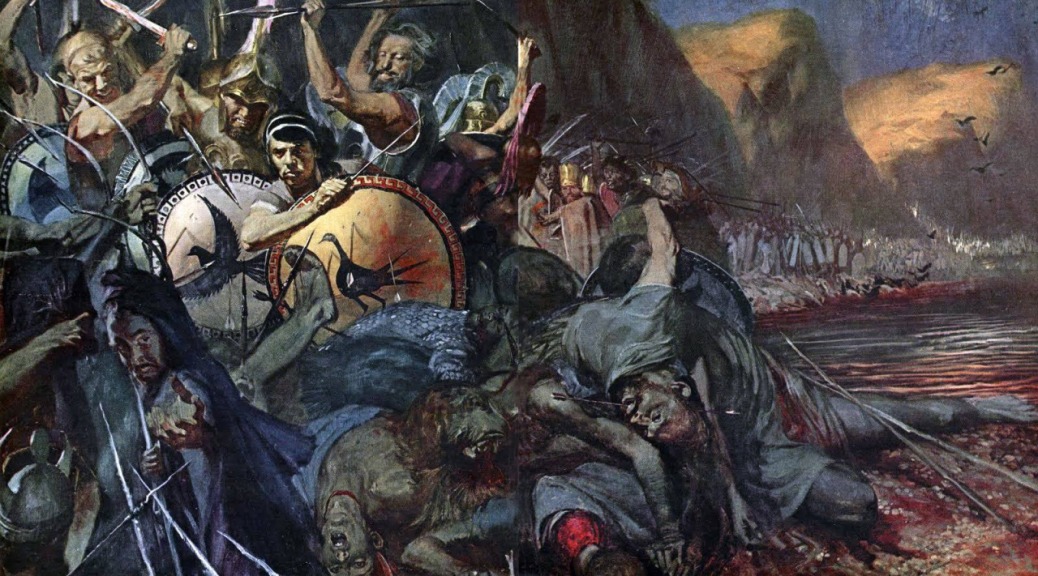 There was a time when Persia was the greatest empire in the world. They marched upon Greece with an army of 2.5 million fighters—but, because they lost, we have only heard the story through the words of their enemies.

Most people today know it through the story of Leonidas and his 300 Spartans—but that was just a small moment in a much bigger war. The real story revolved around the Persian King Xerxes—and it was a bit different from how you might be picturing it.