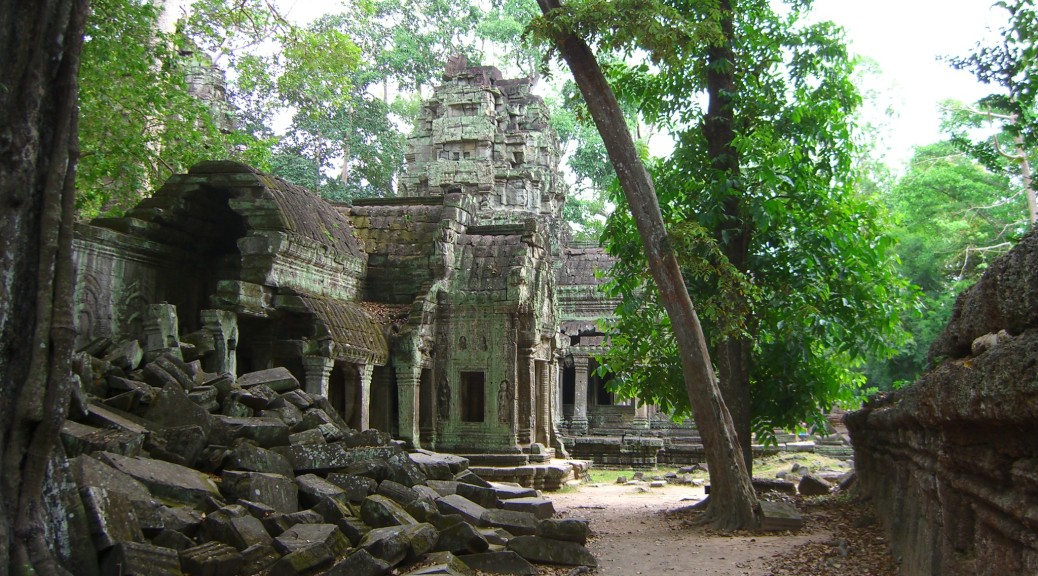 There is a hill in the Amazon rainforest that stretches out over two acres of land. It is called Montegrande and, to look at it, it seems like nothing more than another hill. A particularly steep one perhaps, but nothing more than an overgrown mound of earth. For centuries, it was ignored, and, in time, as Peru’s cities and towns stretched further out in the Amazon, farmers even set up their homes on top of it.

Their homes became an archaeological site. In 2010, archaeologist Quirino Olivera and his team started digging into the Montegrande hill, and soon discovered what they were excavating wasn’t a hill at all. It was a massive pyramid, built by a forgotten civilization in the Amazon rainforest – and it was over 3,000 years old.