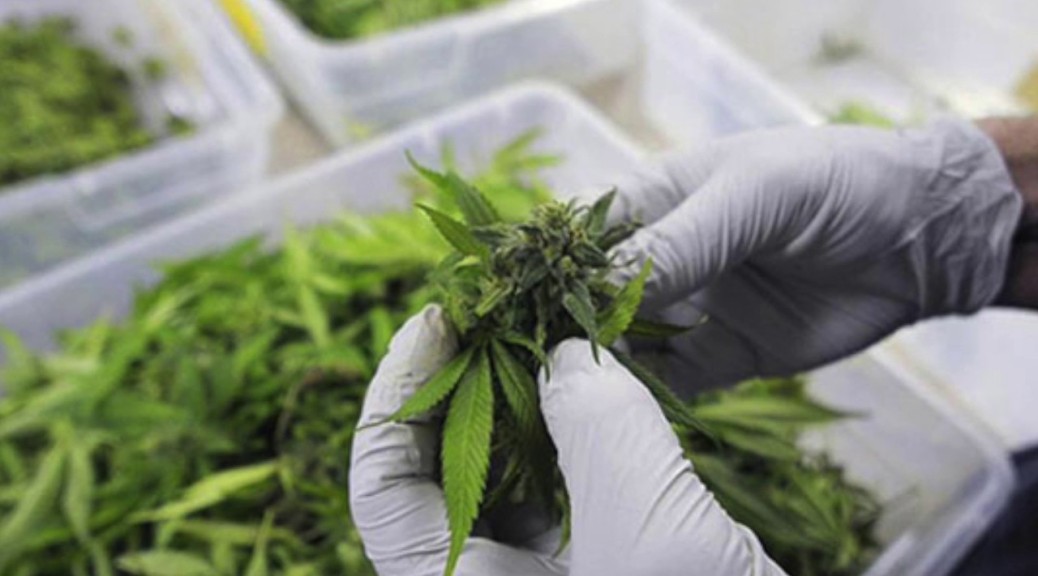 A few months ago, the people of Arizona voted to keep marijuana illegal. It was a close vote – a mere 51% of the people voted against legalization. And, with so many states opening their doors to legal weed, a lot of people were surprised that Arizona didn’t follow suit.

There’s a reason, though. The biggest reason marijuana legalization wasn’t approved, according to experts, was a “lengthy, well-planned campaign to educate voter about the range of consequences” of legalizing marijuana, led by the Arizonans for Responsible Drug Policy.

That’s not just a group of concerned citizens – it’s a lobby group, bankrolled by a drug company called Insys Therapeutics. And now that they’ve stopped pot from getting legalized, they’re planning on filling the void by selling synthetic marijuana.

[Read the full article at Buzzworthy.com]

Before he became the 16th President of the United States, Abraham Lincoln dabbled in another career: writing mysteries. In the 1840s, Lincoln was working a day job as a lawyer, but at night he entertained wilder dreams.

Lincoln was reportedly a huge fan of Edgar Allan Poe. He devoured every one of Poe’s works, taking a special interest in his mysteries, and he soon found himself wondering if the strange stories he”d gathered in the courtroom were interesting enough to sell.

In 1846, Lincoln gave writing a shot. He sat down and sketched up a fictionalized version of a real court case he’d taken part in, sent it in, and got it published in his local paper, “The Quincy Whig”. Lincoln’s little mystery didn’t make a splash and he never became a famous author – but he did get one little story published.

George R. R. Martin doesn’t seem like the type of author to have any dark, hidden shames hidden in the reaches of his back catalog. When your best-known work is filled with incest, rape and murder, you have to do something pretty weird to shock your readers.

There is one story Martin has written that would make even his most hardened fans a little squeamish. That story is Meathouse Man, and it is, in Martin’s own words, “the darkest, bleakest, sickest, most twisted thing I ever wrote.”

The Voynich Manuscript is one of the most baffling mysteries in the world of books. Its 272 pages, bound together by goat skin strings, are filled with strange illustrations and sprawling messages in an indecipherable language. For years, people have tried to decipher it – but no living person has ever cracked what the words the mean, what language it is written in, or even what the book is meant to be.

And now, more than 600 years after it was written, it’s finally getting a publisher.